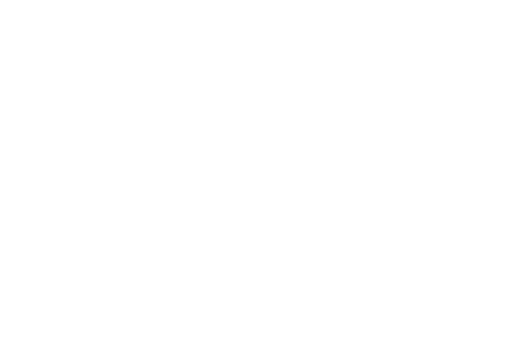 In Reflection Across the Shore

During the pandemic, two artists found guidance and solace from the natural environment within their surroundings. The exhibition reflects the development of their art practices within the limitations of travel. They relied on the local ecological and cultural diversity to cultivate the works. 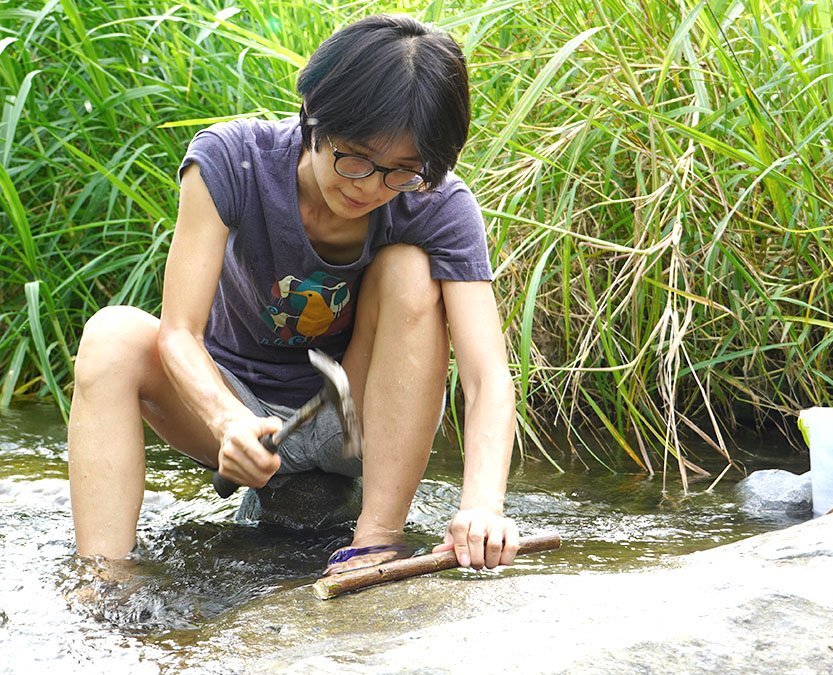 Yu-Wen Wang grew up in Taipei, Taiwan and graduated with an M.F.A. from National Taipei University of Art in 2003. In 2005 she relocated to Taitung, a move that deeply affected her creative process and brought her work closer to nature.

Moving to Taitung, Yu-Wen is surrounded by the beauty of the mountains, nourished by the Pacific Ocean. The change of environment has deeply affected her creative philosophy and thoughts. Her creations are closely linked to nature and self-realization. Her exploration of natural materials hasn’t stopped since the Taitung Railway Art Village plan. She is very sensitive to material texture, and she has used sand from rivers in her painting when she was in the art village. She has used various seeds, beeswax, and clay to create her works. In recent years, not only has she continued the essence of natural materials, she has used their brittle and meltable characteristics to extend the creative theme, letting the graphic patterns work from easels developed to render the relationships between life and space. 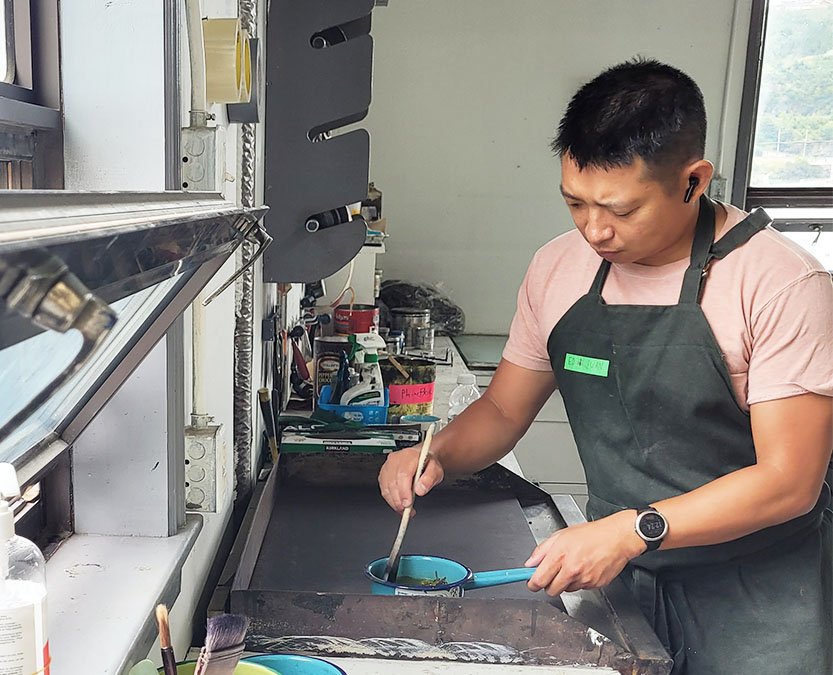 Edward Fu-Chen Juan is a visual artist based in Vancouver, BC, the unceded territories of the xʷməθkʷəy̓əm (Musqueam), Sḵwx̱wú7mesh (Squamish), and Sel̓íl̓witulh (Tsleil-Waututh) Nations. He identifies as a queer Taiwanese Canadian with ethnic roots from the Hakka and the Plains First Nation People of Taiwan. His focus is to cultivate connection between traditional techniques and contemporary values, with the objective to advocate for more ecologically sustainable practice.