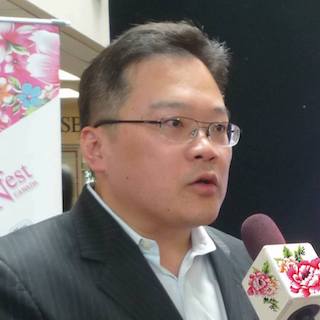 Wu was also recognized in 2006 by the province of British Columbia as one of the 100 Most Influential Chinese-Canadians and awarded the Queen’s Diamond Jubilee Medal by International Trade Minister Ed Fast for his contribution to Canada’s Asian Pacific development. Wu has also served on the City of Vancouver’s Arts and Culture Policy Advisory Council from 2013 – 2015.